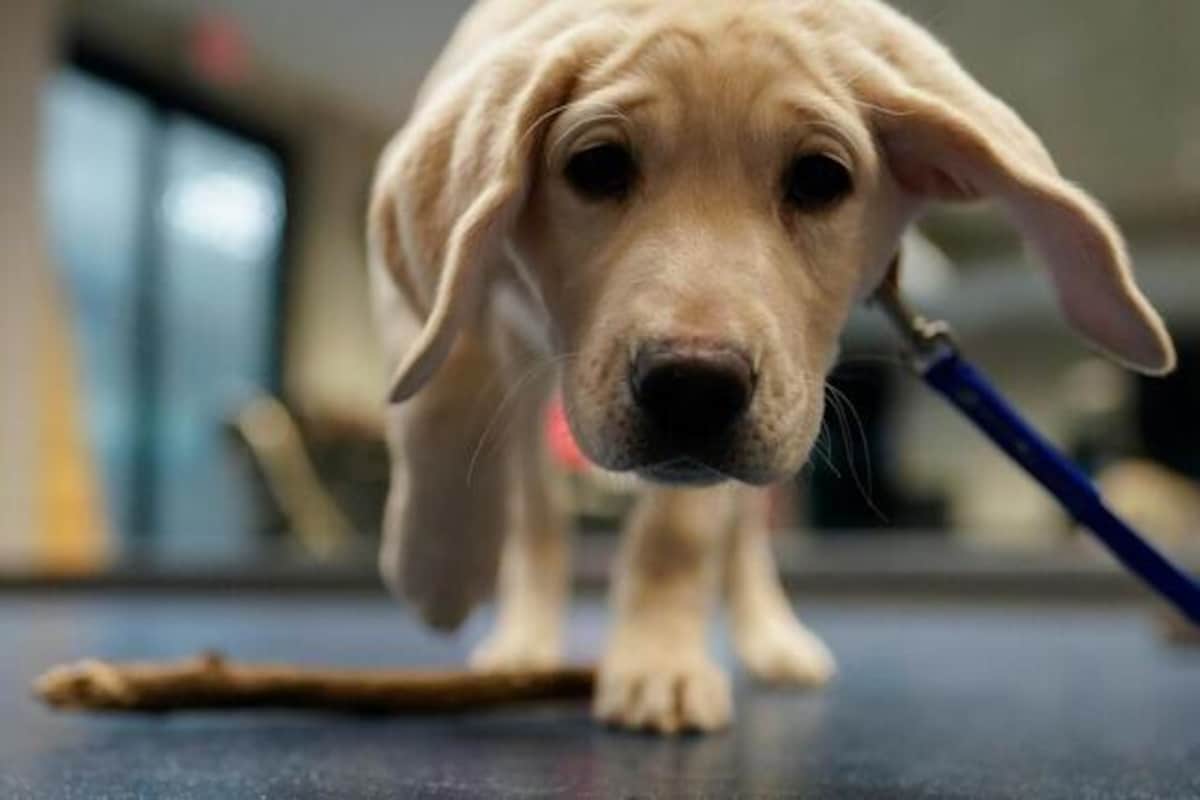 Shared by Dheeraj Chabbra on his Instagram handle, the video has so far garnered more than 8 lakh views and 60,000 likes so far.

The relationship between pet dogs and their human caregivers is very very special. Pet owners sometimes tend to go too far in their affection and do not mind feeding their dogs junk food which can be detrimental to their health.

Of late, one such video of a woman feeding her puppy ‘pani puri’ is gaining traction on social media.

In the video, a woman can be seen lovingly holding a golden retriever puppy named ‘Oreo’ in her arms near a panipuri stand. When the vendor hands her a plate of panipuri, she feeds those to Oreo, who seems gorging on pani puri happily.

The dog can also be seen savoring some pudina-infused water from the bowl and drinking it. At the end of the video, the person filming the video jokingly says, “Oreo iske paise bhi de de (Oreo, give money for this).”

Shared by Dheeraj Chabbra on his Instagram handle, the video has so far garnered more than 8 lakh views and 60,000 likes.

The video, meanwhile, received mixed reactions. While some users loved the woman’s gesture and enjoyed watching the video, others were left alarmed and advised feeding panipuri to a dog can be injurious to its health.

One user wrote, “It’s not good for his health. “Acha into Bolte hain the like gawaar, (Okay, so these people are called educated fools),” a second commented.