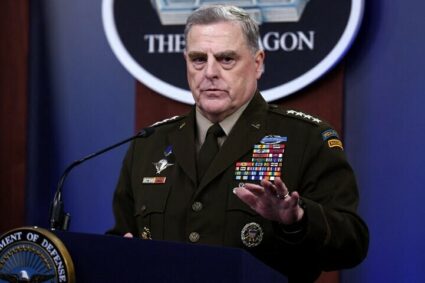 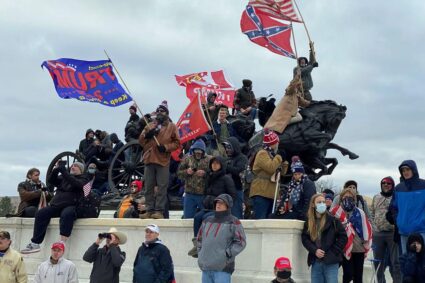 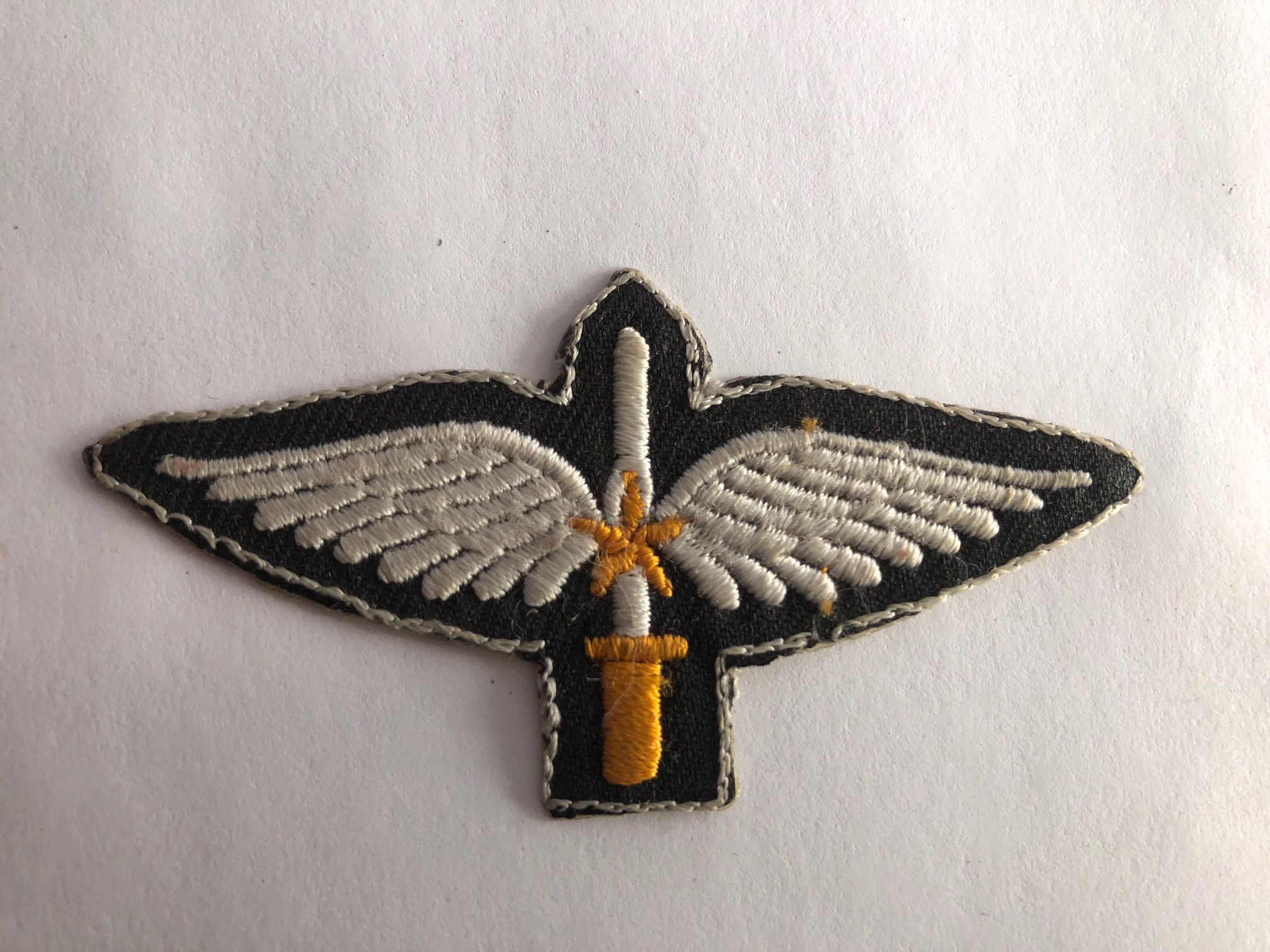 The history of Special Services Wing extends back to 1965 when No 312 Special Air Warfare Wing, PAF or SAW (Now SSW, PAF) was established at PAF Base Malir. SAW attained operational status in June 1970. SAW was deployed at PAF Base Dhakka from March to November 1971 for defense of PAF assets. During the 1971 war, SAW remained on standby at PAF Base Sargodha to launch commando operations against enemy targets. SAW was reverted to normal Ground Combateer Wing in 1972. Revival of No 312 GC Wing to its original Commando / Special Operations role was approved in October 1999 and Kallar Kahar was selected for the establishment of the Commando Wing. No 312 GC Wing was shifted to Kallar Kahar from PAF Base Malir in October 2000 and renamed as Special Services Wing, PAF in September 2001. Para Trg Squadron already set up at PAF Academy Risalpur was placed under the functional & operational control of SSW, PAF. In December 2015 status of the Special Services Wing was upgraded to that of a base along with establishing additional Anti-Terrorist Squadron under SSW and Security Forces Training Center of Excellence (now named Ground Combat School). Kallar Kahar is a Tehsil of District Chakwal of Punjab and is famous for its lush green and hilly terrain. Emperor Babar described Kallar Kahar in his memoirs ‘Takht-e-Babri’ as a charming place with good and fresh air.

To become the ideal Base for commandos operations and training center for security forces of PAF, sister services, and allied foreign countries, and to maintain that cutting edge in its folds for which it has been raised (offensive role).

Role & Task of Special Services Wing, PAF includes the training of PAF commandos and carrying out Special Operations as and when needed, to destroy/neutralize designated targets in enemy countries, to carry out reconnaissance in designated areas, to impart Parachuting Training to commandos / other personnel of Pakistan Air Force, to train SSW personnel on Anti Terrorist Role, to conduct Special Anti Terrorist operations as directed by Air Headquarters, and keep ourselves at a high state of preparedness for the wartime role.

Activities at Special Services Wing, PAF Base, Kallar Kahar include the training of combat personnel including refresher training and advanced specialized courses inland (with sister services and at different civil institutes) / abroad (with the Special Forces of allied countries).