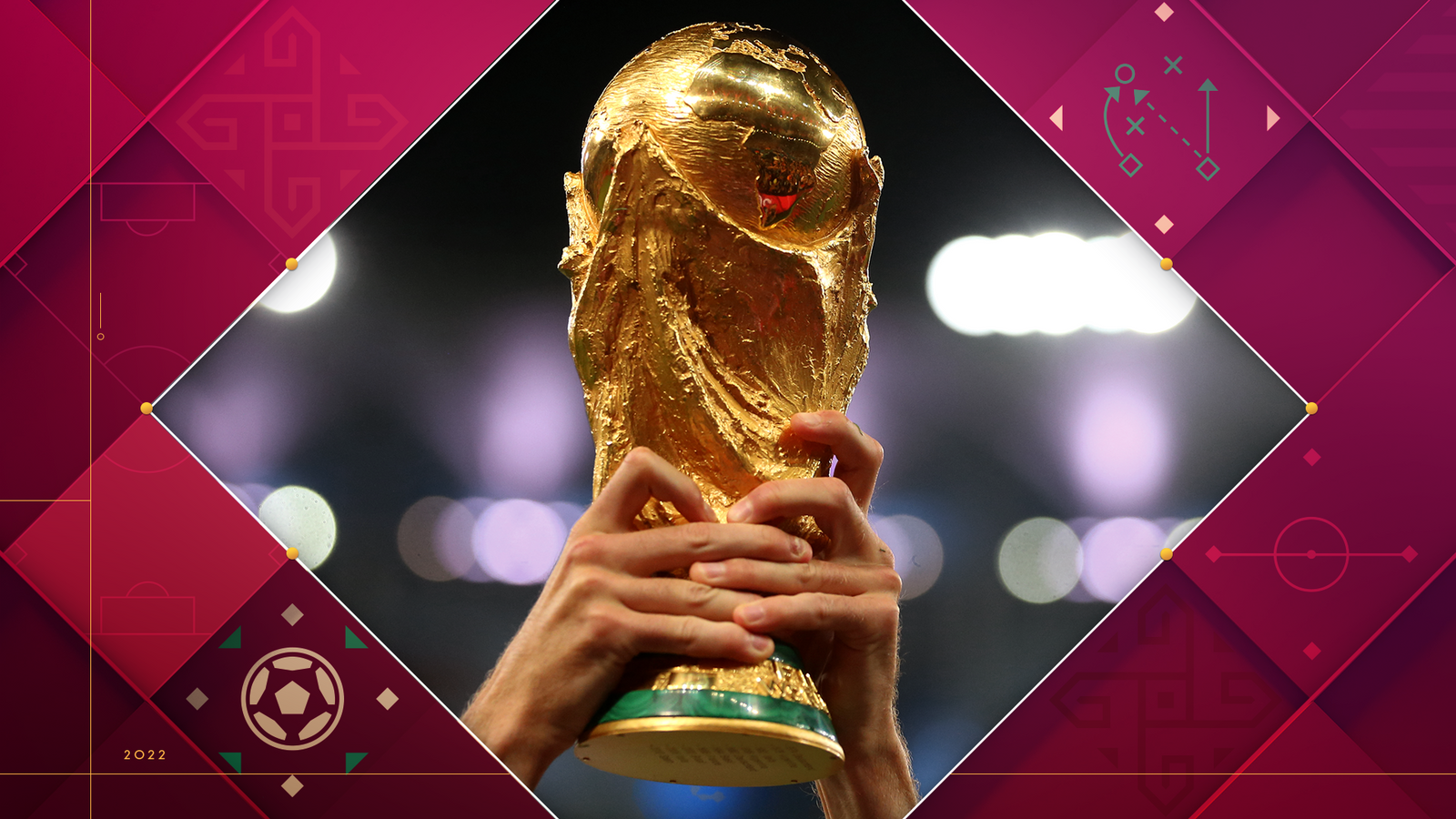 Keep track of England and Wales’ chances of World Cup victory with our live charts. We’ve mapped out how far all the teams are likely to get.

England is in with a shot, but Wales’ chances are slim.

Brazil is still the favourite, according to Stats Perform’s artificial intelligence model, which estimates the probability of every match outcome using team rankings and betting odds based on historical team performance.

The model then uses match outcome probabilities to factor in the strength of the opposing teams and the difficulty of their path to the final to come up with the likelihood that each team will win.

How far is each team expected to get?

Here are the teams that the model from Stats Perform and Opta predicts will make it through to the later rounds of the tournament.

The games below are based on the likelihood that each team reaches that round, which differs from their chance of winning the tournament.

How are England and Wales performing on the pitch?

The charts below show how many goals they have scored in their games so far compared to the last World Cup for England and Euro 2020 for Wales.

It also shows how many goals they were expected to score given the quality of chances created.

What about individual players?

Football statistics website FotMob calculates a score for each players’ performance out of 10 using more than 300 individual data points.

Here’s how they all compare.

We’re also comparing World Cup performances with players’ scores in their league games this season to see whether they’re living up to their potential.

The chart below shows how much scores from the World Cup differ from the pre-tournament average.

We will keep updating this page throughout the tournament with the latest predictions and performance data.

The Data and Forensics team is a multi-skilled unit dedicated to providing transparent journalism from Sky News. We gather, analyse and visualise data to tell data-driven stories. We combine traditional reporting skills with advanced analysis of satellite images, social media and other open source information. Through multimedia storytelling we aim to better explain the world while also showing how our journalism is done. 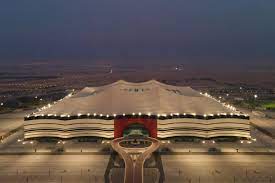