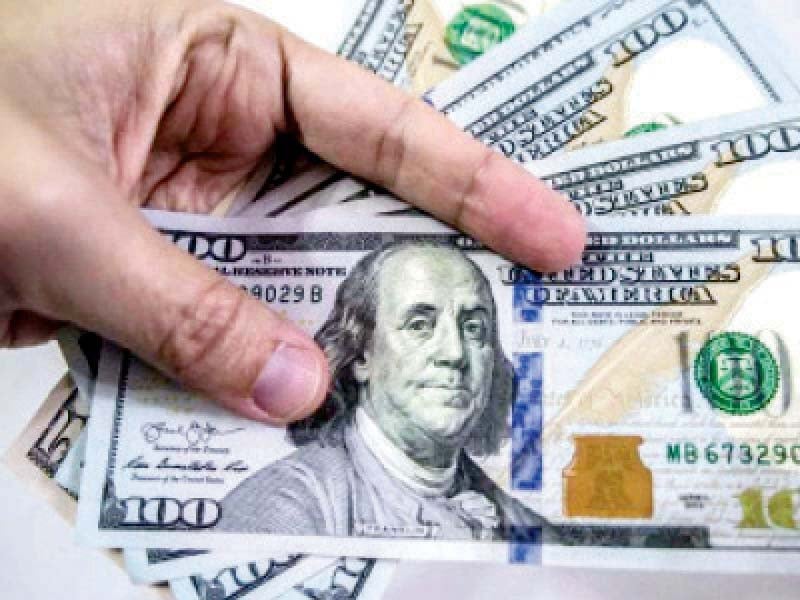 ISLAMABAD:Pakistan has received only $4.2 billion in foreign loans, less than one-fifth of its budget estimate, amid shrinking borrowing options due to the increasing cost, delay in meeting the conditions set by the international creditors and credibility crisis.

The Ministry of Economic Affairs reported on Friday that foreign loan disbursements from July through October 2022 amounted to $4.2 billion. The amount was higher by 10% compared with the loans received in the same period of last fiscal year.

However, it was not sufficient to meet the growing needs for debt repayment, external account financing and increasing the foreign exchange reserves to $16.2 billion, as agreed with the International Monetary Fund (IMF).

Half of the loans were received in October alone as the Asian Development Bank (ADB) agreed to give largely condition-free $1.5 billion, but at a relatively higher interest rate. So far, the ADB has remained the largest lender with disbursement of $1.6 billion, which is half of the annual estimate.

The IMF has assessed Pakistan’s gross financing needs for FY23 at $34 billion and another $6 billion for increasing the foreign currency reserves’ cushion, taking total borrowing to $40 billion. However, the government has budgeted only $22.8 billion in foreign loans for fiscal year 2022-23. The budgeted figure can finance only the debt repayment part.

The disbursement of $4.2 billion in Jul-Oct was equal to only 18.4% of the annual estimate of $22.8 billion. Pakistan’s borrowing options have remained limited after the international credit rating agencies downgraded its outlook to negative and debt rating to junk status. This has increased the country’s borrowing cost in addition to virtually closing the doors to floating Eurobonds.

Sources said that foreign commercial banks were also demanding an interest rate that was about 40% to 50% more than what the country was earlier paying due to the increase in default risk.

Against the annual estimate of $7.5 billion, Pakistan has only received $200 million in a foreign commercial loan in the current fiscal year, according to the economic affairs ministry.

The government did not disclose the name of foreign bank but, according to sources, the loan was refinanced by the Bank of China.

A statement issued by the Ministry of Finance claimed that the “commercial banks reposed confidence in the current economic policies of Pakistan and assured their continued support”.

Pakistan has budgeted $2 billion in sovereign bond-based borrowing, but the plan did not materialise due to the poor credit rating and expected high interest cost.

The government has budgeted loans of $1.6 billion under its most expensive Naya Pakistan Certificate initiative. So far, $70 million, or 4.3% of the annual estimate, could be received, according to the Ministry of Economic Affairs.

Meanwhile, the foreign exchange reserves have dropped below $8 billion ahead of the $1 billion Sukuk repayment on December 5. Having an IMF mission in Islamabad has become very critical that can soothe the frayed nerves.

For the current fiscal year, the government has estimated the inflow of $7.7 billion in loans from the multilateral agencies. In four months, $2.3 billion, or 30%, has been disbursed.

The World Bank’s nearly $1.1 billion budget support loan is hanging in the balance. Pakistan claims it has met the conditions for a $450 million loan but so far no date for a World Bank board meeting has been decided.

In the first four months of FY23, the World Bank disbursed about $476 million, according to the Ministry of Economic Affairs.