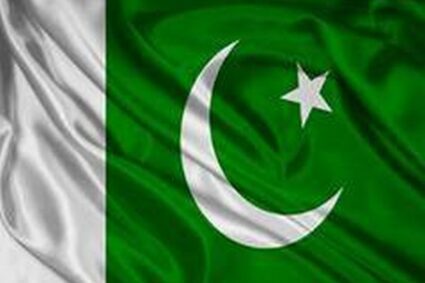 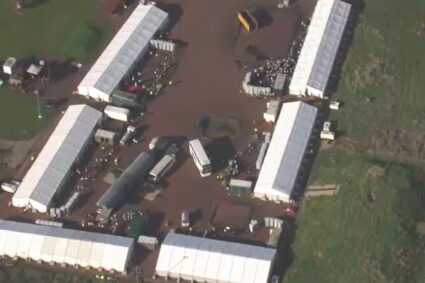 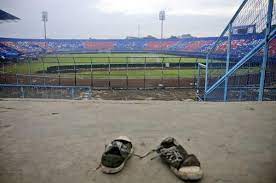 The Malang Tragedy: What It Reveals About Indonesian Politics 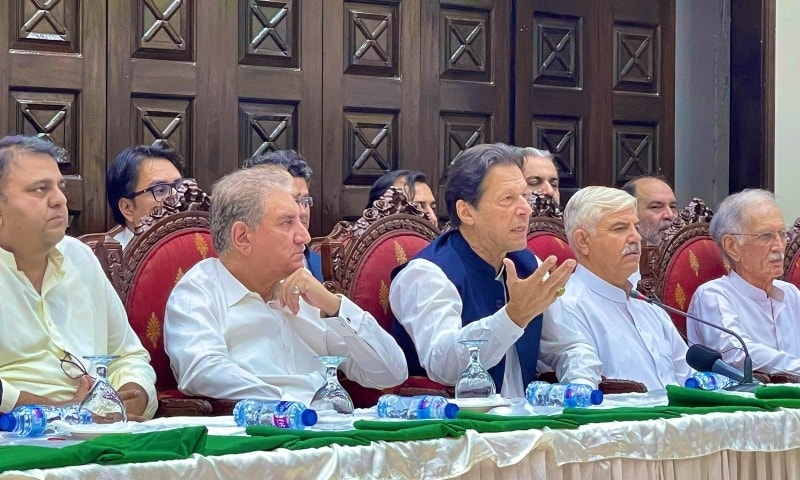 A press release from the PTI’s Central Media Department said Imran made the comments while meeting a delegation of journalists in Lahore. “The awareness, consciousness and movement of the nation are standing as an iron wall in the way of fulfilling the ambitions of the imported government and its facilitators,” the press release quoted Imran as saying.

The PTI chief said that attempts to cow the nation through “oppression, fascism and the worst violations of constitutional rights” were proving unsuccessful and attempts to derail the march were “ground to dust as well”.

Date for Rawalpindi touchdown to be announced in a day or two: Imran

PTI chairman Imran Khan has said that he will announce the date for the long march’s touchdown to Rawalpindi within a day or two.

“After reaching Rawalpindi we will take the next step […] whatever it is, we will be peaceful and abide by the Constitution and law,” he said.

Imran calls on CJP for justice

Former premier Imran Khan has called on the chief justice of Pakistan to launch a probe into the Arshad Sharif murder case, Azam Swati custodial torture and the issue of the Wazirabad FIR.

“This is a defining moment for the country and we are requesting you to grant freedom to the country by giving us justice,” he said in a live video address today.

“Our justice system is the only ray of light in this darkness,” the PTI chief said, adding that the nation was looking at the CJP.

PTI chief Imran Khan has said that he will approach international courts against the Jang Group, alleging that the news outlet was involved in “character assassination” against him.

“I have to sadly say that I don’t have any hope from our justice system. So I have decided to approach the courts in London against the Geo group […] I will file a case there against the character assassination they’ve done.

“I will also file a case against this person [Umar Farooq Zahoor] Dubai, and I will also initiate a case against Geo group in Dubai and Pakistan,” he said, claiming that the news outlet was using its platform for propaganda and not journalism.

In an address via video link today, PTI chairman Imran Khan accused Geo TV, Jang Group and PML-N of conspiring together and running a campaign against him, adding that the chief election commissioner was also involved in the planning.

“We presented all our records in the Election Commission of Pakistan but again and again they launch something against us […] they get the FIA to run after us to somehow prove that we did something wrong.

“First they do propaganda […] then they say it wasn’t foreign funding but prohibited funding […] and then the Toshakhana reference comes out of nowhere,” Imran said.

The former premier said that Dubai-based businessman Umar Farooq Zahoor was a “fraud” and his interview with Geo TV yesterday was a “propaganda campaign”.

PTI chief Imran Khan has accused the government of bringing changes to the Pakistan Army Act for “its personal benefits”.

In an address via video link today, he said that all the appointments made by the coalition government were taken in the view of personal benefits. “Hence, I feel that by making changes to the army act, they will harm institutions for their own interest.”

Imran also slammed PM Shehbaz for consulting PML-N supremo Nawaz Sharif over the army chief’s appointment, saying that a convict could not take important decisions for the country.

“This is a very important time for Pakistan and all its decisions should be taken on merit,” he stressed.

Former premier Imran Khan has once again demanded fresh elections, saying that it was the only way out of the present economic crisis in Pakistan.

“People think Pakistan’s economy is sinking and it doesn’t have the strength to pay its debts. This is dangerous because people here will lose faith and stop investments leading to inflation and unemployment,” he said in a video address today.

“It is important to pull the country out of this swamp and free and fair elections are the only way to do that,” he said. However, in the same breath, he said that the elections won’t be announced because Nawaz and Zardari were “scared”.

“During the by-elections, PTI won by a margin of 75 per cent despite attempts of rigging […] so now they are scared that they will lose.”

We are marching to Islamabad against thieves ‘imposed’ upon nation: Imran

PTI Chairman Imran Khan has said that his party’s long march was aimed against the “thieves sitting atop the country right now”.

“Over 60 per cent of the cabinet is on bail […] the prime minister and his son were about to be sentenced in cases but were then given an NRO. They (the government) found a way out of Rs1,100 corruption cases against them by passing laws and NAB amendments in the parliament,” he said in an address via video link.

Imran said that his march toward Islamabad was his right. “And we are telling the nation to come out because we won’t accept this injustice […] people need to understand the rule of law.”