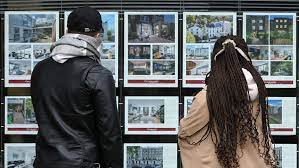 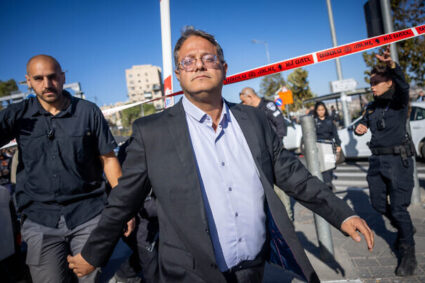 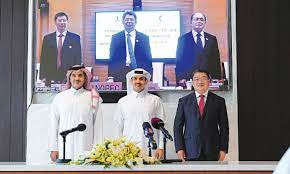 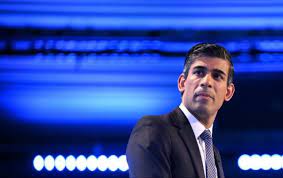 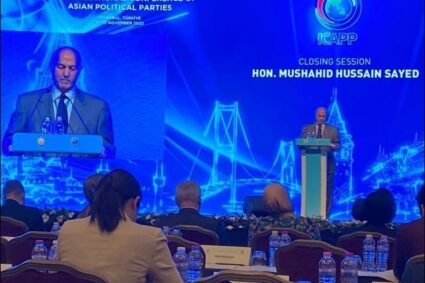 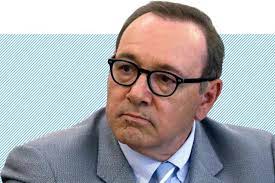 The U.K.’s Crown Prosecution Service (CPS) announced the news on Wednesday, stating that all seven alleged offenses took place against the same man

“The CPS has authorized additional criminal charges against Kevin Spacey, 63, for a number of sexual assaults against one man between 2001 and 2004,” the statement read.

“The CPS has also authorized one charge of causing a person to engage in sexual activity without consent. The authority to charge follows a review of the evidence gathered by the Metropolitan Police in its investigation.”

Wednesday’s charges follow a CPS announcement in May that Spacey would face four counts of sexual assault in the U.K., to which the actor pleaded “not guilty” during a July. 14 hearing at London’s Central Criminal Court – known locally as “The Old Bailey”.

Wearing a light blue suit and polka dot tie, Spacey, 62, stated his full name and date of birth, then pleaded “not guilty” to four charges of sexually assaulting three men, the BBC reported.

The Oscar-winning actor also pleaded “not guilty” to a further charge of causing a person to engage in penetrative sexual activity without consent, added the BBC.

Never miss a story — sign up for PEOPLE’s free daily newsletter to stay up to date on the best of what PEOPLE has to offer, from juicy celebrity news to compelling human interest stories.

On October 20, Spacey was also found not liable for battery in connection to Anthony Rapp’s allegations that he made a sexual advance on him when he was 14 years old.

NBC News reported that a New York jury of six men and six women deliberated for more than an hour before concluding there was insufficient evidence to prove the House of Cards actor inappropriately touched Rapp.

Spacey’s attorneys quietly celebrated the victory as the verdict was read by putting their hands on the actor’s back, per CNN.

Judge Lewis Kaplan then dismissed the case. As Rapp’s lawyers left the downtown Manhattan courthouse, NBC News reported that they appeared to be disappointed by the findings.

During the trial, both Rapp and Spacey took the stand to defend their sides.

Rapp testified that he went to Spacey’s home for a party and said once the pair was alone, Spacey allegedly “forced himself” on him “by pinning him down on a bed,” according to the Associated Press. However, during the cross-examination, the Rent actor clarified that Spacey never attempted to touch his genitals, remove his clothing or make any references to sex. He also denied having any sort of crush or obsession with Spacey.

Spacey later took the stand, fielding questions from his own attorney Jay Barron. The actor became emotional at times, as he addressed his childhood and sexuality, and insisted that the allegations from Rapp were “not true” and he was “shocked” by the accusations, per Reuters.

Spacey’s legal team chad earlier laimed a small victory when U.S. District Judge Lewis A. Kaplan dismissed one of Rapp’s claims. The judge got rid of the claim of intentional infliction of emotional distress after Rapp’s lawyers finished their presentation of evidence, the Associated Press reported.

A lawyer for Spacey argued for dismissal of the case, stating that Rapp’s legal team had failed to prove his allegations. Judge Kaplan ultimately decided that parts of the claim echoed Rapp’s accusations that he was a victim of assault and battery and as such could not go forward, according to the Associated Press.

If you or someone you know has been sexually assaulted, please contact the National Sexual Assault Hotline at 1-800-656-HOPE (4673) or go to rainn.org.