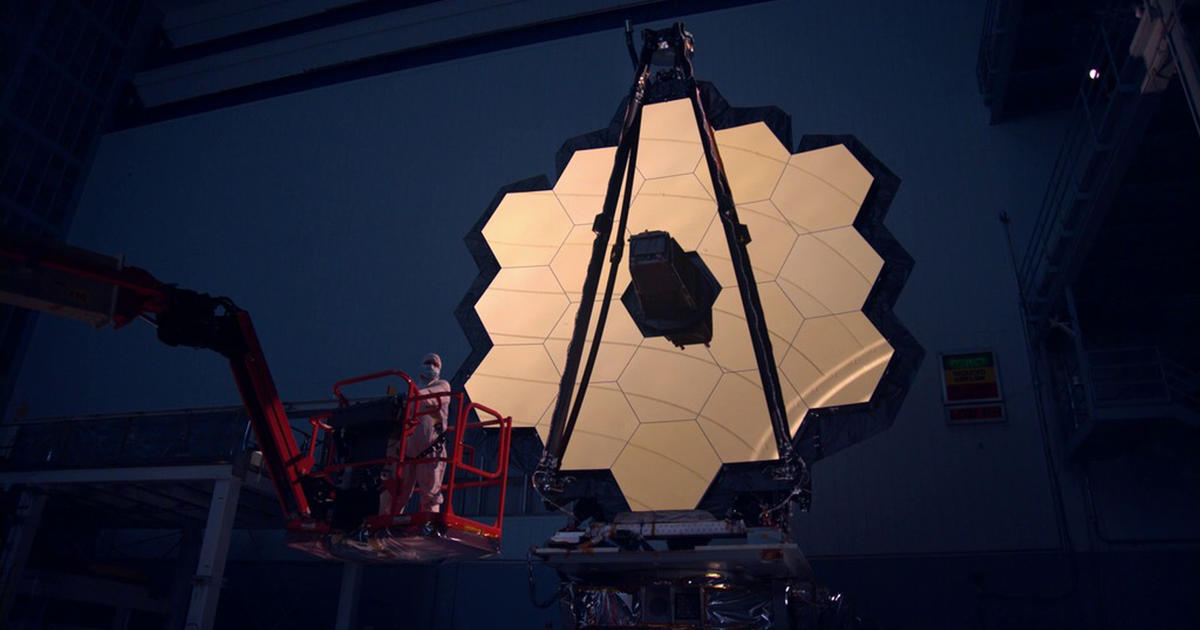 As early as spring 2021, astronomers were raising concerns about Webb’s record; by September, a petition calling for a new name for the observatory was gathering signatures. At the end of September, current NASA Administrator Bill Nelson said the agency would not change the name. In March of this year, with the telescope safely in orbit, documents about the investigation obtained through freedom of information policies and released by the journal Nature(opens in new tab) reinvigorated the debate. In April, NASA officials said that their investigations into Webb’s record were continuing; since then, attention has focused on the science the observatory is already conducting.

In a statement released Friday (Nov. 18), NASA officials exonerate Webb while condemning broader federal government actions in the 1950s during what is called the “Lavender Scare” in a nod to the intertwined but better remembered “Red Scare” persecution of suspected communist supporters that began in 1950. The Lavender Scare included a surge in discrimination against and persecution of government employees who were suspected of being what one 1950 document cited in the report called “homosexuals and other moral perverts.”

“For decades, discrimination against LGBTQI+ federal employees was not merely tolerated, it was shamefully promoted by federal policies,” Nelson said in the new statement. “The Lavender Scare that took place following World War II is a painful part of America’s story and the struggle for LGBTQI+ rights.”

The full report, available online, runs 87 pages, about half of which is filled by images of historical documents dubbed “key evidence.” In addition, an executive summary states that, as part of the investigation, NASA Chief Historian Brian Odom consulted “thousands of documents” while an unidentified outside historian contracted to the project “survey[ed] over 50,000 pages covering the period from 1949-1969.”

Webb served as NASA’s second administrator from 1961 to 1968, leading the agency as it feverishly worked to execute the Apollo program and land astronauts on the moon in 1969. But the role wasn’t his first in government; he spent a few years with the Treasury, then joined the Department of State as an undersecretary of state in 1949, a role he held until 1952 — hence the two-decade range of the examined documents.

Opponents of the observatory’s name have argued that Webb was complicit in the Lavender Scare during both appointments. The investigation seems to have interrogated Webb’s record more narrowly. “The central purpose of this investigation was to locate any evidence that could indicate whether James Webb acted as a leader of or proponent for firing LGBTQ+ employees from the federal workforce,” the executive summary begins.

Peering into the past

As detailed in the report, the investigation into Webb’s activities focused on a pair of meetings Webb attended in 1950 and the 1963 firing of a NASA budget analyst named Clifford Norton.

The report’s authors studied events and documents dating back to early 1950, as the government began pursuing perceived security risks in its ranks; leaders at the time regarded sexual orientation as a risk factor, in part because of concerns about blackmail. In June, Webb attended two key meetings: one with President Harry Truman and one with U.S. Sen. Clyde Roark Hoey (D-North Carolina).

Before discussing those incidents, the report offers a detailed history of the six months prior, focusing particularly on the activities of John Peurifoy, then the deputy undersecretary of state for administration, which was the third-ranking job in the department according to his New York Times obituary.

Peurifoy was one of two officials leading the department’s internal security program, according to the report. He also served as the department’s representative to the notorious committee led by Hoey dedicated to investigating the “problem” of “the employment of homosexuals and other sex perverts in government.”

The report paints Peurifoy as a leader in the anti-LGBTQ+ activities of the department’s leadership until his departure in August 1950 and notes that the State Department had concluded the Hoey Committee would have limited access to its secretary and undersecretary .

“Because of this, it is a sound conjecture that Webb played little role in the matter, from either an administrative or philosophical perspective, beyond the June 28, 1950, meeting with Senator Hoey,” the report states, adding that the investigation didn’t find any documents that tied Webb to the committee.

“Based upon the available evidence, Webb’s main involvement was in attempting to limit Congressional access to the personnel records of the Department of State,” the report states of the June 28 meeting. “During that meeting, Webb did pass along to Senator Hoey ‘some material on the subject [of homosexuality] which [Carlisle] Humelsine of State had prepared.’ None of the evidence found links Webb to actions emerging from this discussion.”

The other meeting analyzed during the investigation occurred about a week prior; the report argues that meeting allowed Truman and Webb to strategize about how to respond to the committee without ceding power from the White House to Congress.