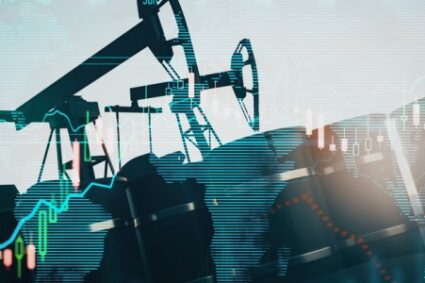 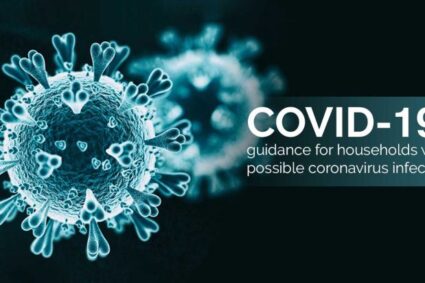 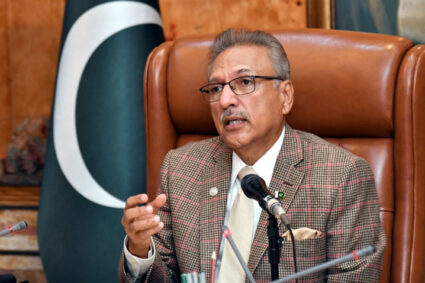 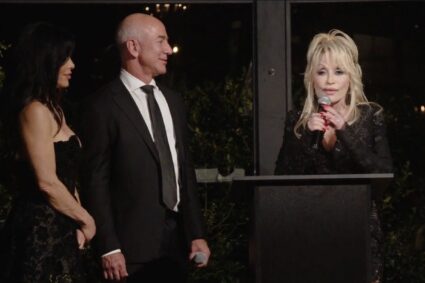 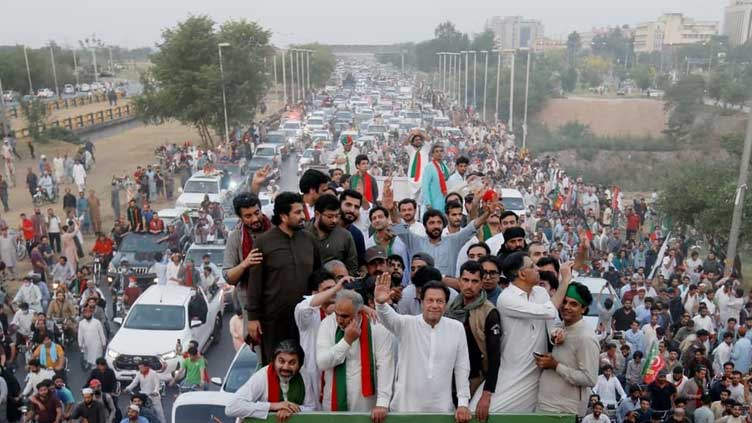 In the detailed report submitted to the high court, IG Islamabad said that PTI violated the agreement during previous march and the inflammatory statements of Ali Amin Gandapur and other PTI leaders are also part of the report.

The report further states that a PTI leader threatened the Interior Minister while Sheikh Rashid and Faisal Vawda have said that the long march could become bloody and even Chairman PTI himself admitted that some of his people are armed.

The capital police chief further said that the Supreme Court has made it clear that the right to assembly cannot be used to send a legal government packing.

It has been requested by IG Islamabad that federal agencies should be deployed on the roads leading to the airport.

The report further states that if the PTI gives the required guarantee, there will be no need to even block the roads with containers.