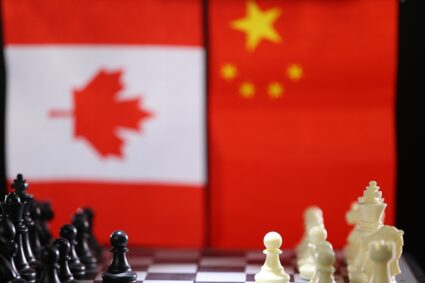 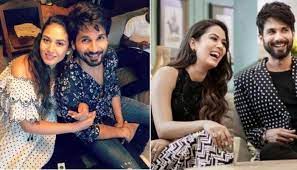 Shahid Kapoor shares glimpse of his life through candid lens Hook Entertainment has responded to reports of Lee Seung Gi‘s request for a record of his earnings.

According to reports, Lee Seung Gi requested a certification of content for a transparent record of his earnings and payment from Hook Entertainment after the Severe Crime Investigation Division of the National Police Agency performed a search and seizure on the label.

The label continued, “Hook Entertainment is working hard to resolve the issue amicably without misunderstandings between the two parties. In addition, we’d like to apologize for not being able to explain our position about a series of incidents reported in the media,” adding that they plan to release an official statement soon. 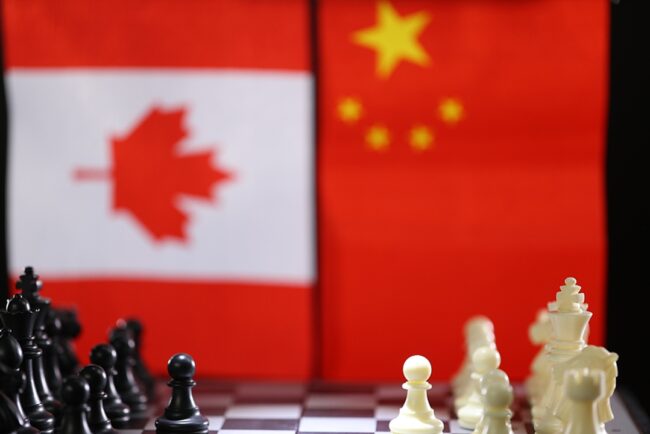 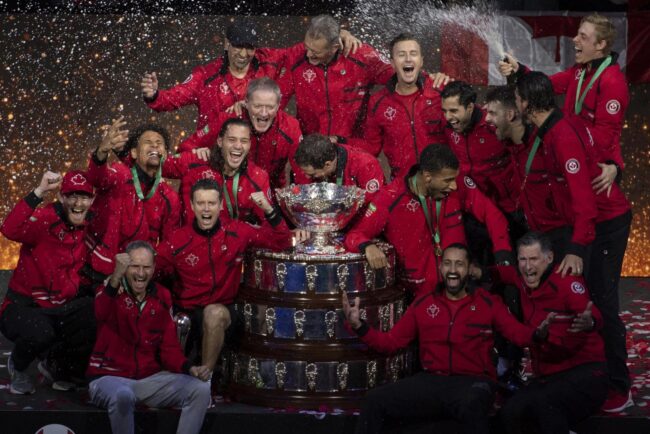 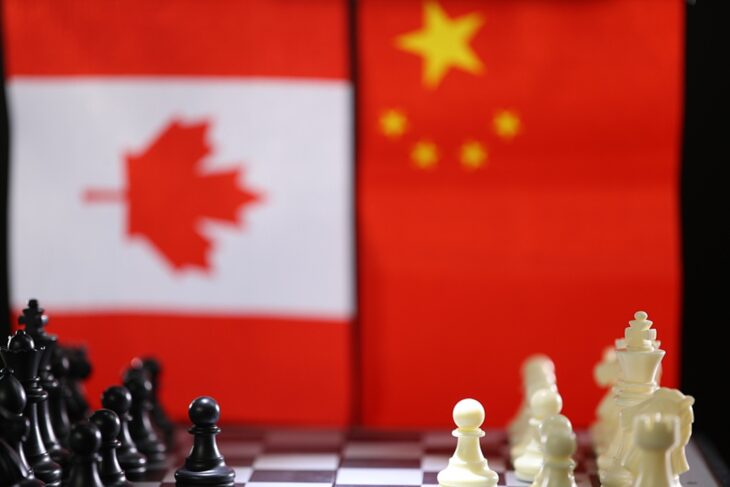 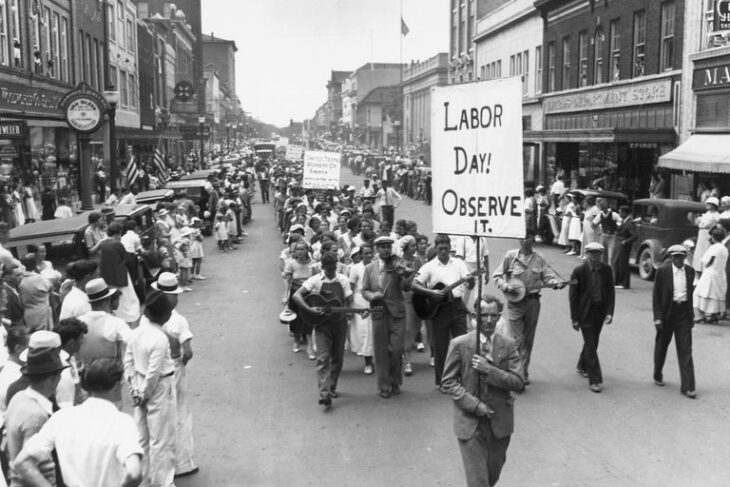 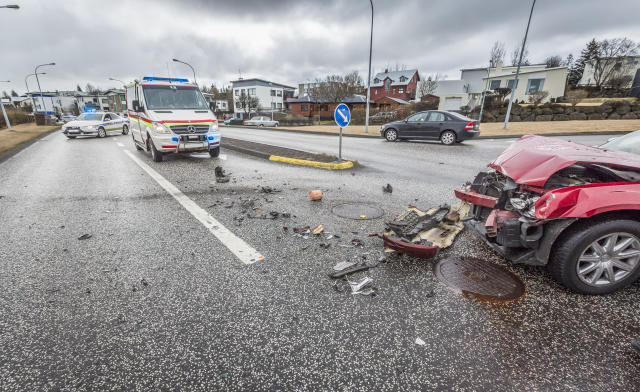 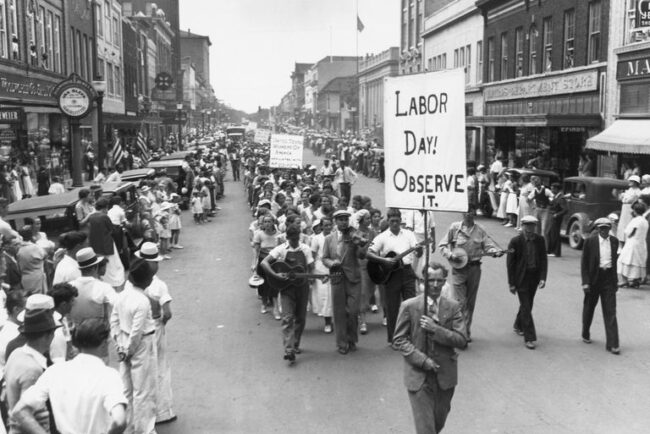