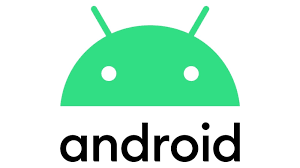 Android will prompt you to update apps if they’re crashing 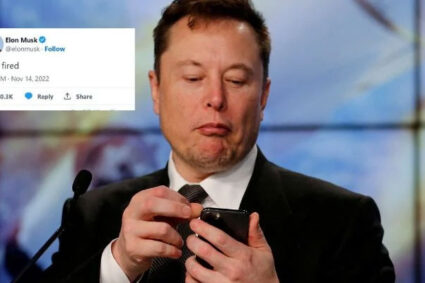 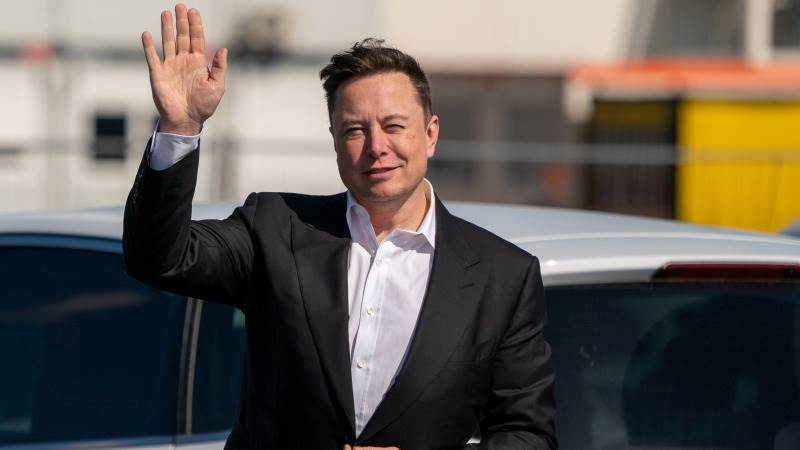 Twitter’s new boss Elon Musk has asked staff to choose by Thursday between being “extremely hardcore” and working intense, long hours, or losing their jobs, according to an internal memo seen by AFP.

The Tesla tycoon has come under fire for radical changes at the social media company, which he bought for $44 billion late last month.

He has fired half of the company’s 7,500 staff, scrapped a work-from-home policy, and imposed long hours, all while his attempts to overhaul Twitter have faced chaos and delays.

“Going forward, to build a breakthrough Twitter 2.0 and succeed in an increasingly competitive world, we will need to be extremely hardcore,” Musk wrote in the internal memo.

“This will mean working long hours at high intensity. Only exceptional performance will constitute a passing grade,” he added.

Staff have been asked to follow a link to affirm their commitment to “the new Twitter” by 5:00 pm New York time (2200 GMT) on Thursday.

If they do not do so, they will lose their jobs, receiving three months of severance pay.

Since Musk took over Twitter, his stumbling attempts to revamp user verification with a controversial subscription service have led to a slew of fake accounts and pranks, and prompted major advertisers to step away from the platform.

Musk wants users to pay $8 for the coveted blue tick, which has until now been granted free to verified accounts, lending authority to public figures and media using Twitter.

However, the system was suspended as accounts impersonating others — including Musk — proliferated.

The relaunch is now set for November 29.

Musk on Wednesday said his overhaul of the company’s “organisation structure” would be done this week.

After “an initial burst of activity” to reorganise the company, “I expect to reduce my time at Twitter and find somebody else to run Twitter over time,” he said.

Musk was speaking in a court hearing linked to his $50 billion pay package at Tesla, the electric car giant.

A shareholder has accused the South African multi-billionaire of being a part-time CEO for Tesla, saying that the board of directors did not sufficiently scrutinise the compensation.

Musk has warned Twitter’s employees that the company risks bankruptcy if it is not quickly fixed.

In recent days, Musk has carried out more firings, sacking one engineer in a tweet after he openly criticised decisions under the new leadership.

“I would like to apologise for firing these geniuses. Their immense talent will no doubt be of great use elsewhere,” Musk tweeted.

Elon Musk, the new CEO of the microblogging platform, is undoubtedly a man of intellect, notwithstanding the recent mass firings and undoing of choices at Twitter.

The billionaire posted a photo of himself standing with two persons who appeared to be his staff on Twitter on Wednesday. Adding a caption to the photo, he said, “Welcoming back Ligma & Johnson!”

He continued, “It’s important to admit when I’m wrong & firing them was genuinely one of my biggest blunders,” in the following tweet.

At first glance, it would appear that Musk has rehired two of the staff members he fired during the platform’s major layoffs after buying the company. Don’t be misled, though; this appears to be Musk’s retaliation against Twitter trolls or those who have criticized his termination of Twitter staff.

The people depicted in Musk’s latest tweet are the pranksters who pretended to be fired Twitter employees in front of the media approximately two weeks ago. When the public was waiting for word on whether Tesla CEO had started firing employees, the pair duped several media outlets.

Two guys carrying boxes were seen standing before the entrance of Twitter’s San Francisco facility, claiming to have been fired by Musk, in a number of pictures and videos that quickly went viral. The world’s richest man even tweeted, “Ligma Johnson had it coming,” in response to the entire prankster incident.

Musk’s tweet came in response to one of the jokesters who introduced himself to reporters as “Rahul Ligma” (a play on a well-known internet meme) and hoisted a copy of Michelle Obama’s book “Becoming” aloft. The other identified himself as Daniel Johnson.