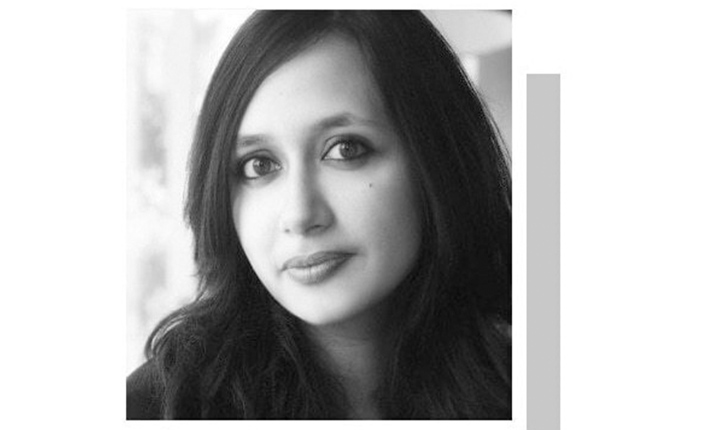 Education, play and protection — three essential elements that should define childhood — these were the themes that came out most strongly in the sample of responses collected by the centre. It was also telling that these were the biggest gaps they saw in their lives and in their community. According to the UN Convention on the Rights of the Child — that golden, aspirational document to be celebrated, re-read and re-shared on Children’s Day today — these are in fact indivisible, inalienable rights to be claimed by all children regardless of who they are and where they are born.

In reality, identity and geography play a strong role in determining what rights children can access. For those in the temporary learning centre, for instance, several aspects of identity can reinforce vulnerability: coming from ethnic or religious minority groups; belonging to an informal settlement, unacknowledged on the edge of a city with no access to water and sanitation; and being submerged in extreme, intergenerational poverty exacerbated by the recent floods. In this and in communities across the country, the lack of ID documents can constrain access to other rights.

Education, play and protection are the elements that should define childhood.

According to Unicef, over 27,000 schools have been damaged or destroyed, and still more are continuing to host displaced families. There is evidence that education in emergencies can be life-saving, by providing safe spaces away from exposure to violence; by bringing routine and positivity back in children’s lives and therefore facilitating their recovery from trauma; and by helping them connect with the possibility of a better future, in a practical way. However, it rarely makes the list of priorities, even in slightly later stages of the humanitarian response.

The meaningful inclusion of children’s rights in decisions regarding allocation of national resources is crucial if we are to forge a more stable future. One step in this direction has been the recently constituted Parliamentary Caucus on Child Rights, as of October 2022. This came after the first ever Children’s Parliament held in August 2022 — a rare occasion when the seats of politicians and policymakers were filled with schoolchildren making powerful arguments for the realignment of national priorities.

While the first step is indeed to listen to the voices of children, it also matters whose voices are included and amplified in the discourse. The theme for World Children’s Day this year is inclusion and equality, and begs the question: who is left out? Whose voices, that can authentically represent their challen­ges and communities, do we not hear? And what mechanisms can we create to identify, reach and include vulnerable children, not in a tokenistic way but in one that meaningfully seeks to address their concerns?

Surrounded as they are by seemingly intractable issues, when asked, children had the answers. Education, play and protection are rights that should be guaranteed to them by the state and the public. Lakshmi’s right to school is codified in Article 25A of the Constitution — if she feels that school is not free or not accessible, or the opportunity cost of giving up work is too high, then we need to find out what it takes to create that access. Shankar should have his football ground, but should also have the luxury of freedom to play, unencumbered by adult worries. And little Habibullah should certainly be asked what he would do for police reform — and why his policeman carried such a big stick.

All good answers lead to more questions. And good leaders would keep following the trail, guided by what children would do if we were willing to give them power.

The writer is founder of Cities for Children, and is supporting a temporary learning centre with SPARC.