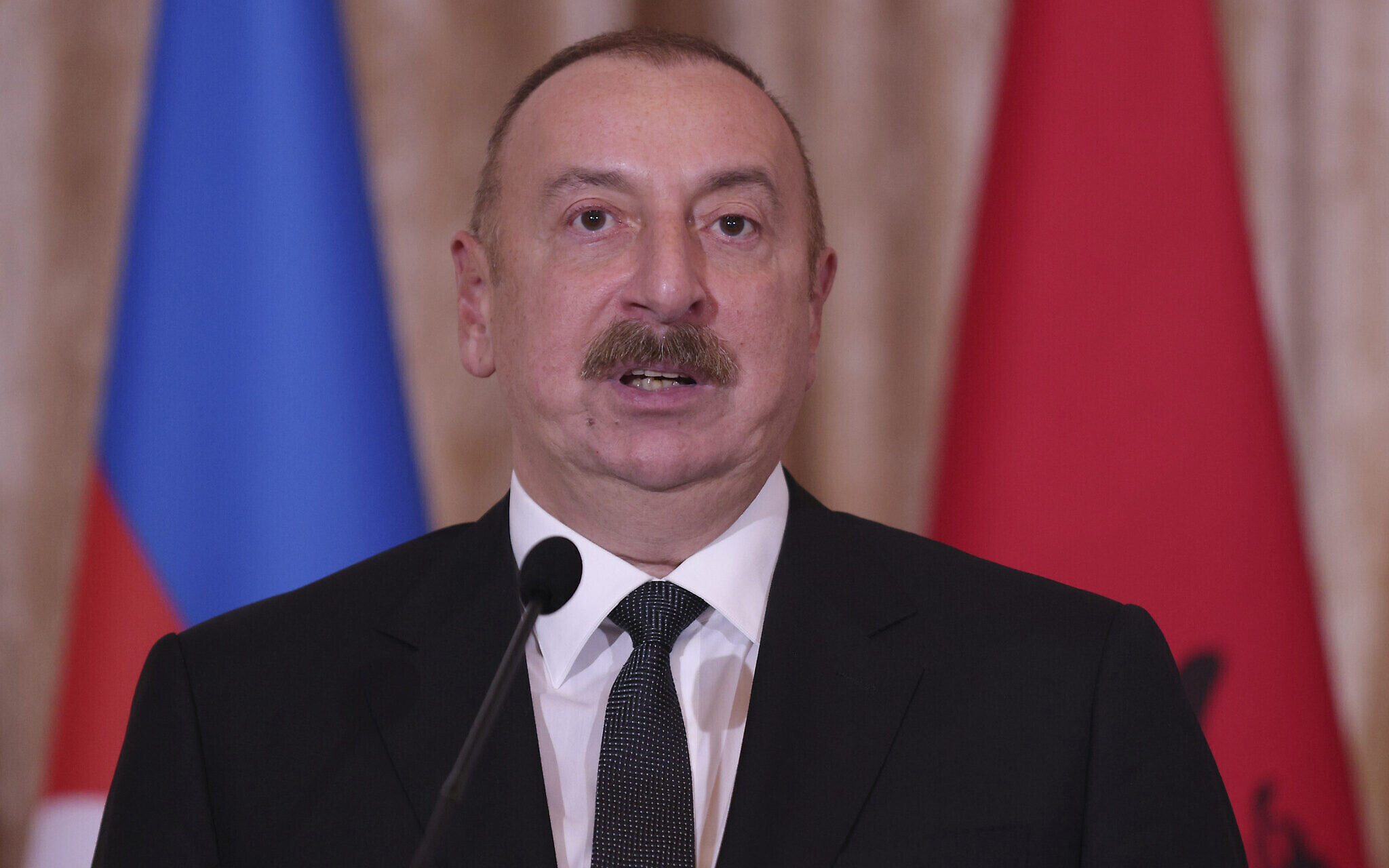 Hailing move, PM Lapid touts the ‘depth of the relationship’ between the countries

The Azerbaijani parliament on Friday approved a proposal to open an embassy in Israel.

The historic decision will make Azerbaijan the first Shi’ite Muslim country to open an embassy in the Jewish state.

Prime Minister Yair Lapid welcomed the move, saying “Azerbaijan is an important partner of Israel and home to one of the largest Jewish communities in the Muslim world.

“The decision to open an embassy reflects the depth of the relationship between our countries. This move is the result of the Israeli government’s efforts to build strong diplomatic bridges with the Muslim world,” he said.

“The Azeri people… will now be represented for the first time in the State of Israel,” he added.

Israel has had an embassy in Baku since 1992.

The Azeri decision reflects its close ties with Israel — particularly in the fields of security and trade — and its increasingly strained ties with Iran.

Earlier this week, Azerbaijan said it arrested five of its nationals for spying for Iran after a rise in tensions between the neighbors. The arrests came a week after Baku and Tehran accused each other of hostile rhetoric.

Iran, home to millions of ethnic Azeris, has long accused its smaller northern neighbor of fueling separatist sentiment on its territory.

The visit focused on security and policy issues, with the aim of fostering defense cooperation between Jerusalem and Baku. 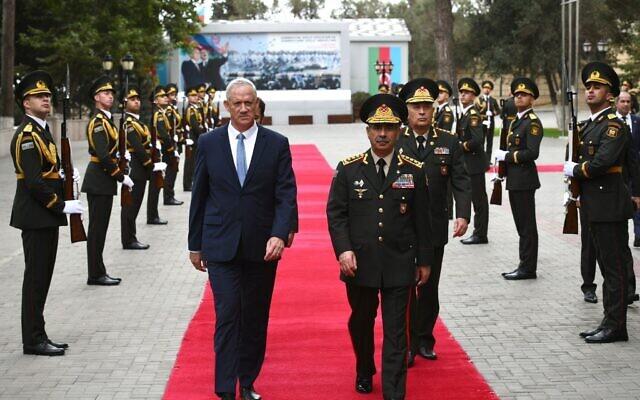 The visit followed a recent flare-up in the fighting between Azerbaijan and its neighbor Armenia, over the disputed Nagorno-Karabakh region.

In 2020, the neighboring countries fought a six-week-long war that claimed the lives of more than 6,000 soldiers and resulted in Azerbaijan conquering some of the disputed territories, prior to a Russian-brokered ceasefire.

Israel has major weapons deals with Azerbaijan, though it does not disclose details of the agreements.

In 2016, Aliyev said his country had bought $4.85 billion in defense equipment from the Jewish state, but Israel has never confirmed that figure.